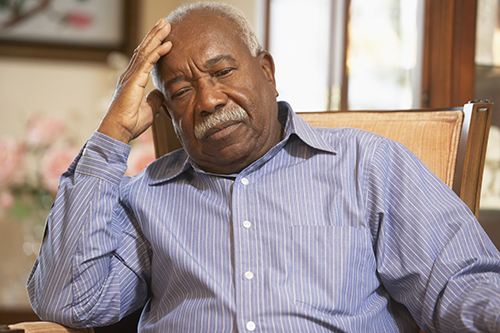 In housing the mind, the brain integrates thoughts, actions and emotions though sensory experiences, but without an effective memory system and an ability to learn, our experiences would be meaningless and lack humanity. The 21st century will be heavily influenced by cognitive disorders such as AD (Alzheimer’s disease) and while bodies live longer we have yet to discover comparably effective treatments for brain disorders. Memory disorders occur when there is damage to neuroanatomical structures that impair the storage, retention and retrieval of memories. Memory disorders can be immediate from traumatic brain injuries or progressive from Alzheimer’s disease. 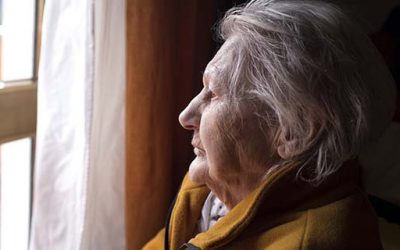 How the elderly struggle

Saturday Star - 15 Jun 2019 People over the age of 65 quite often suffer from depression because of lifestyle... 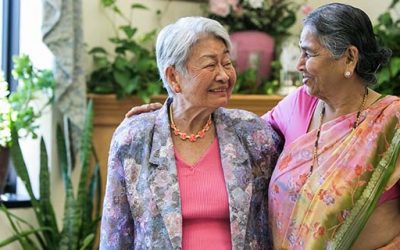 Dementia projected to increase substantially in next decades Akeso Media Release Wednesday, 5 June 2019, As the...